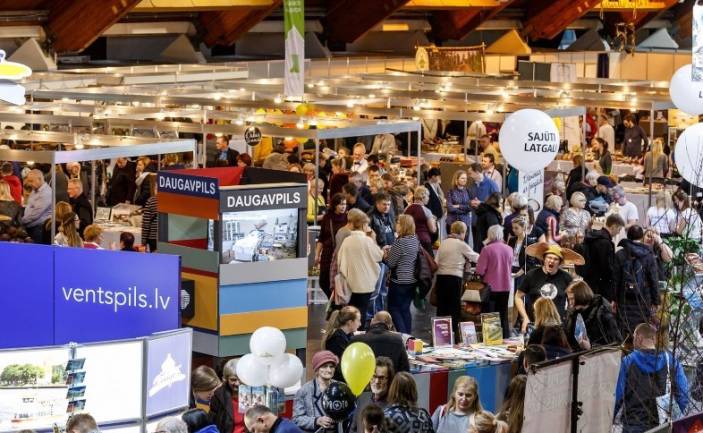 Daugavpils will be presented at the tourism exhibition in Riga

Daugavpils City will participate in the “Balttour” international travel trade fair from February 3 to 5. The specialists of Daugavpils City Municipality Tourism Development and Information Agency will present Daugavpils' tourism offer and tell the visitors of the tourism novelties. 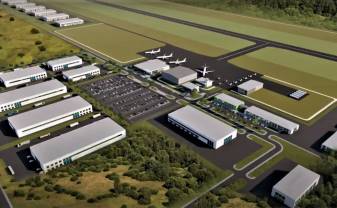 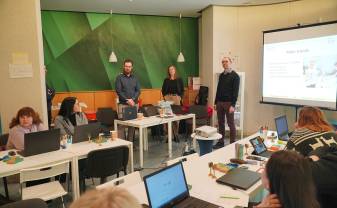 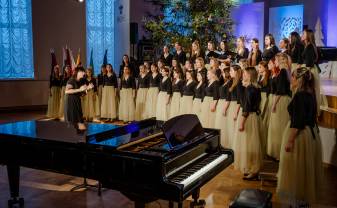 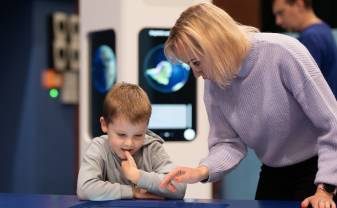 Informative and educational workshop for STEM and STEAM teachers 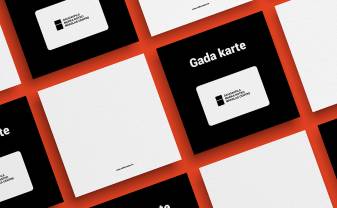 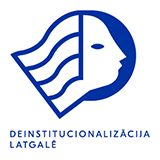