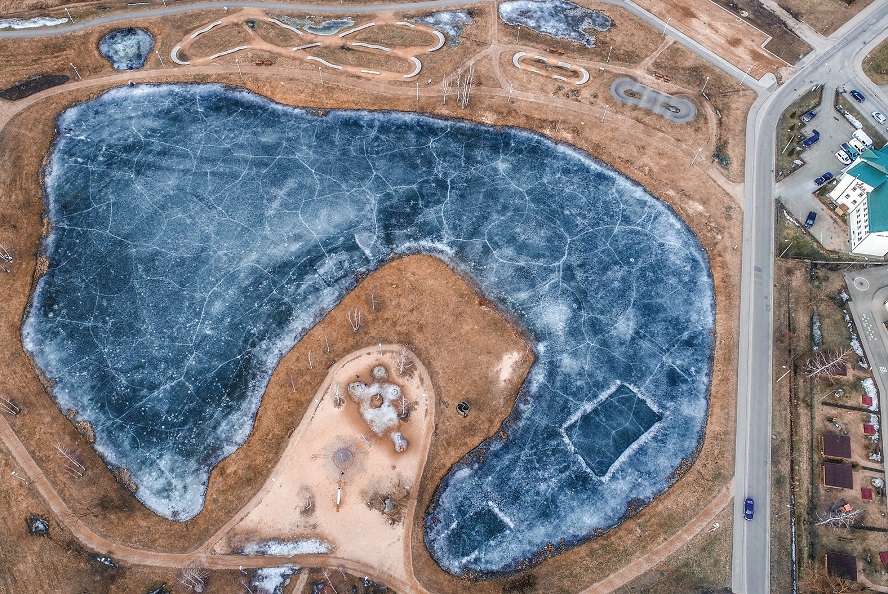 The city is characterized not only by many cultural and historical objects, sports and cultural events, but also by many waters and green areas.

The administrative territory of the city occupies an area of 72.36 km2. Natural base and recreational land occupies 34%, land under the water – 13%, forest land – 6%, and agricultural land – 2% of the total area of the city.

The city has many green areas – forests, seven forest parks, 33 parks and squares. The forests are located in the northern part of the city - in Mežciems, Stropi, and Križi district, and in the eastern part of the city, where the Ruģeļu and Čerepovas forest is located. Forests which are located in the northern part of the city further pass over to Līksna and Naujene parishes. Forest areas cover in total 1 627 ha (67% of them are Daugavpils municipality forests and 8% - state forests). By species composition the forests of the city are mostly mixed coniferous forests (spruce, pine), some are deciduous forests. There are some separate ecosystems of rare trees, flora and fauna found in forest areas. In the territory of Stropu – Križu and Ruģeļu forests in places there are hills with marked relief rises.

There are several important areas for biodiversity in the city: Ruģeļu pond territory, the Baltic bat colony in the fortifications of Daugavpils Fortress, colonies of black-headed gulls in the Esplanāde marsh and in the Lake Gubišče. In the period from 2013 to 2017, 63.6% of the total number of city parks were landscaped and well-maintained. 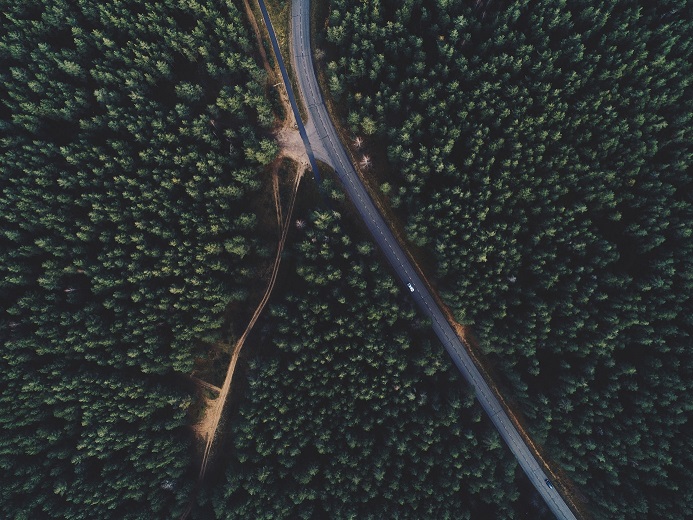