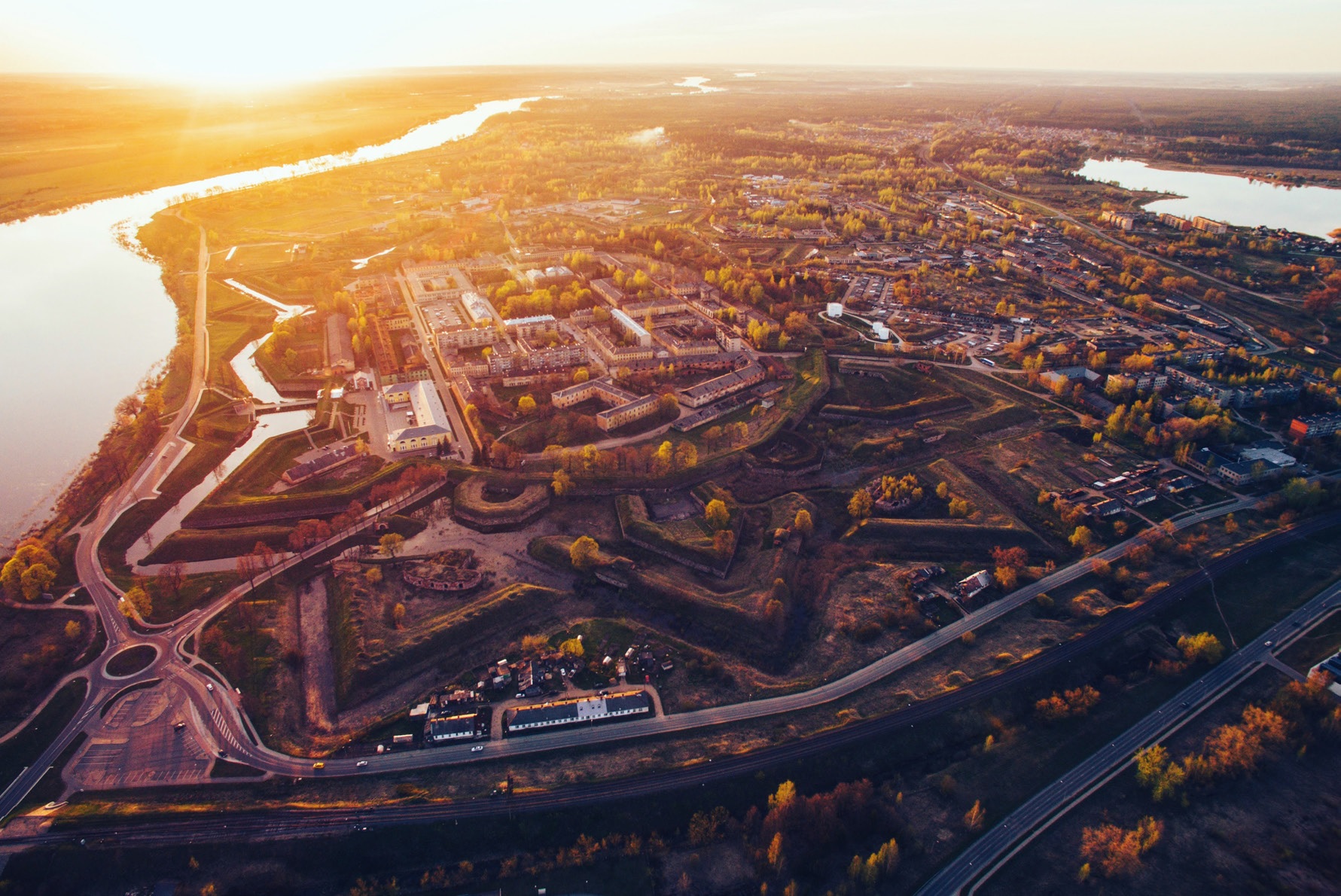 Daugavpils is the second largest city of national significance in Latvia, the largest city in Latgale Planning Region. Daugavpils is located on the eastern border of Latvia and is an important center of socio-economic development in the Baltics. It was first mentioned in historical chronicles in 1275.

The territory of the city of Daugavpils borders with Daugavpils district.

By population, Daugavpils is the second largest city in Latvia. According to the Office of Citizenship and Migration Affairs, there were 90 399 inhabitants in Daugavpils in 2018.

All news
Report about an error x
thanks_message_correction
Text with an error is not marked. For reporting an error please highliht the area that needs correction!