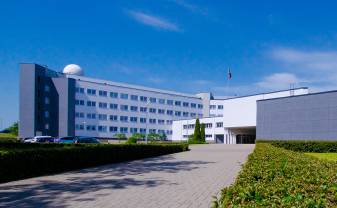 The international SCImago Institutions Ranking measures academic and research results in various scientific disciplines around the world. Each year it compiles and publishes indicators based on research and innovation results, as well as measurements of the impact on society.

From other Baltic States, SCImago Institutions Ranking 2021 includes 10 Lithuanian and 6 Estonian universities and research institutions. The University of Tartu is given the highest rank of all three Baltic countries, ranking 519th in the world.