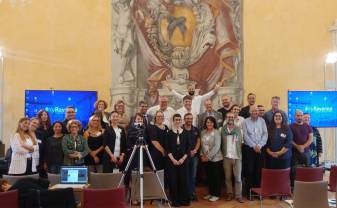 Daugavpils City Council in cooperation with Vanersborg municipality (Vänersborgs kommun) in Sweden (lead partner) implements project WIR within the framework of  European Union Programme “Europe for Citizens”, 2nd activity “Democratic engagement and civic participation”. The project involves 10 partners from 7 countries – Sweden, Italy, Spain, Austria, Germany, Finland and Latvia. Specific goal of the project is to understand the policies and strategy developed by the EU and the welcoming and integrating procedures implemented in the different member states, in order to eliminate stereotypes and misguided narratives about refugees.

From September 24th to 27th, 2019 meeting was held within the framework of the present project in Ravenna, Italy where Daugavpils City Council participated as well. Since it was the last project meeting, partners exchanged gained experience during last two years, presented situation in their countries on the integration and discussed possible topics to follow-up the project.

Discussions and workshops were organized on EU immigration policies, study visit to the integration center for unaccompanied minors, who come to apply for asylum, was organized. There was a possibility to listen to presentations on migration issues in global context from Bologna University. Last task of the project is to finish the final results booklet. 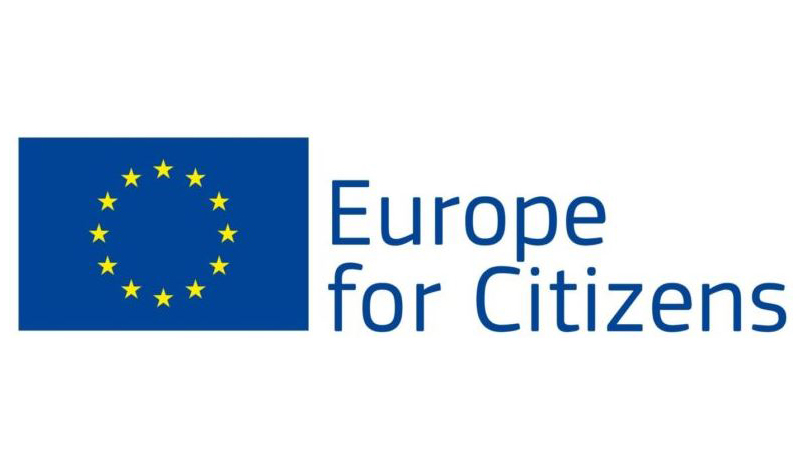